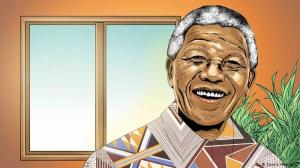 “I learned that courage was not the absence of fear, but the triumph over it. The brave man is not he who does not feel afraid, but he who conquers that fear.”

“I have learned over the years that when one’s mind is made up, this diminishes fear; knowing what must be done does away with fear.”

“Do the thing we fear, and death of fear is certain.”

“When a resolute young fellow steps up to the great bully, the world, and takes him boldly by the beard, he is often surprised to find it comes off in his hand, and that it was only tied on to scare away the timid adventurers.”

“Do the thing you fear to do and keep on doing it… that is the quickest and surest way ever yet discovered to conquer fear.” 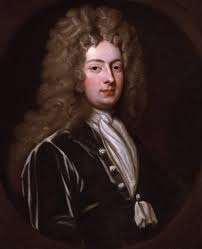 “Fear comes from uncertainty. When we are absolutely certain, whether of our worth or worthlessness, we are almost impervious to fear.” 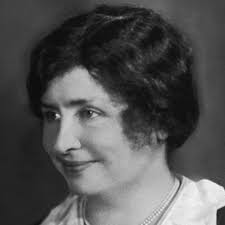 “Avoiding danger is no safer in the long run than outright exposure. The fearful are caught as often as the bold.”

Babe Ruth:
“Never let the fear of striking out get in your way.”

“One of the greatest discoveries a man makes, one of his great surprises, is to find he can do what he was afraid he couldn’t do.”

“Living with fear stops us taking risks, and if you don’t go out on the branch, you’re never going to get the best fruit.”

This site uses Akismet to reduce spam. Learn how your comment data is processed.